The sale of the special denomination, intended for numismatic enthusiasts, began on Tuesday 23 November.

The sale is done only in person, which has generated the agglomeration of people interested in acquiring one of the two pieces.

One has a price of 25,000, of which 5,000 were minted, but only 1,000 copies went on sale on Tuesday, explained Dayanna González, head of communications at the Museos del Banco Central.

This coin is accompanied by a numbered presentation box and ends in green on the country map and on the torch. In addition, it is made of an alloy of copper and nickel in the core; as well as copper, zinc and nickel in the ring. This edition has a mirror finish, meaning that both sides are clean, shiny, without spots and with properly defined reliefs.

The second edition, costing 7,000 colones, which went on sale was the Flor de Cuño quality one, which is encapsulated and of which 998 have been made available to the public, González explained.

Flor de Cuño refers to the first pieces stamped with a brand new stamp, which has not yet worn out, resulting in a very clean and detailed print.

Interested persons can only buy one copy of each of the documents and the sale is recorded on their identity document.

Payment can be made in cash, by credit or debit card or by Sinpe Móvil. 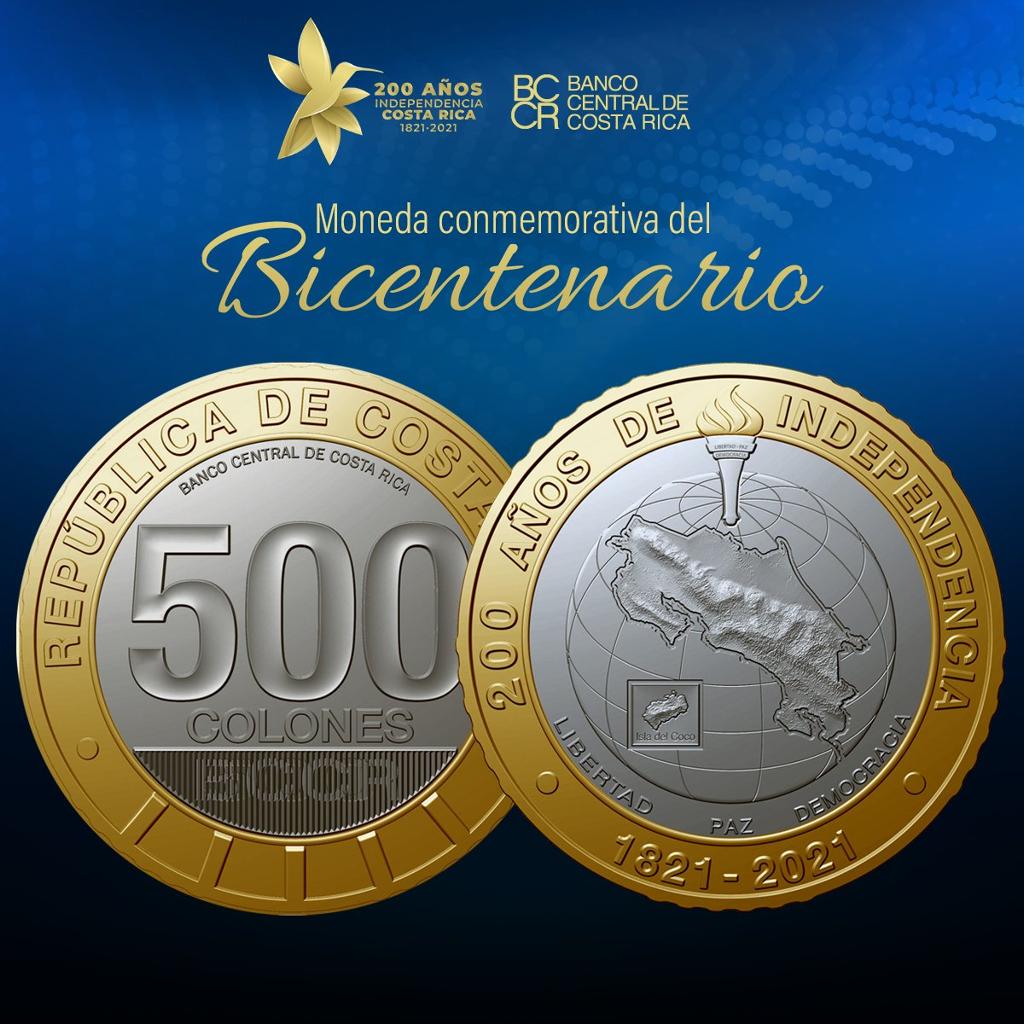 The new 500 coins, but as a non-collectable grade, were put into circulation by the Central Bank on November 11, issuing the first 420,000 coins among financial entities. In total, the Central Bank will issue five million coins for general circulation.